× This studio is listed on Set Scouter's free and open studio directory, allowing you to connect with studios directly with no fees.
Toronto Studios Studios And Office Space For Lease For Film ... 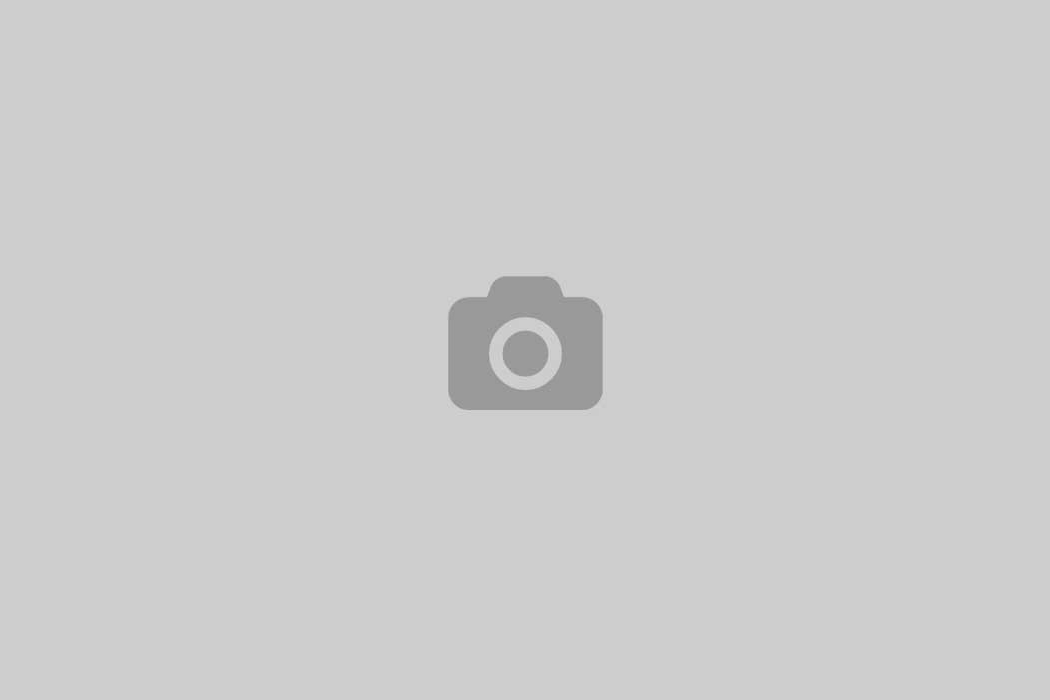 Film Port Studio is a “purpose-built” film, television and commercial studio complex. In our long history in Toronto, we have had numerous feature films, television series, cooking shows and countless commercials shot in our facility. Conveniently located in Toronto’s film district. Our 80,000 square feet facility includes two sound stages of 10,000 SF, each with 40‘ ceiling height. One studio is equipped with gas & venting allowing easy setup for cooking shows. Our main office building hold 30,083 SF on two floors providing large production, editing and general office space, capable of satisfying all requirements for Feature Film Productions. Building’s B and C have 35,481 SF on two floors, with office suites meeting rooms, kitchens, art departments, wardrobe/hair/makeup rooms, showers, dressing rooms, laundry, storage for costumes, props and equipment/expendables and much more. We strive to create and maintain a mature and amiable facility that supports local and international productions, from feature films, independent film filmmakers, both small and large productions. Our on-site management team makes life easier for our film industry tenants. We have 24/7 security on site and our parking facilities can accommodate several hundred vehicles on our 4 acre site. Let Film Port Studio provide the home for your next production and so that you can put ideas on Film for our world audience to appreciate. We look forward to welcoming you to Film Port Studios in the near future.

Back to top
Discover residential locations in Toronto

Enter the email address associated with your account, and we’ll email you a link to reset your password.

A link to reset your password has been sent to [{ $ctrl.form.email }]